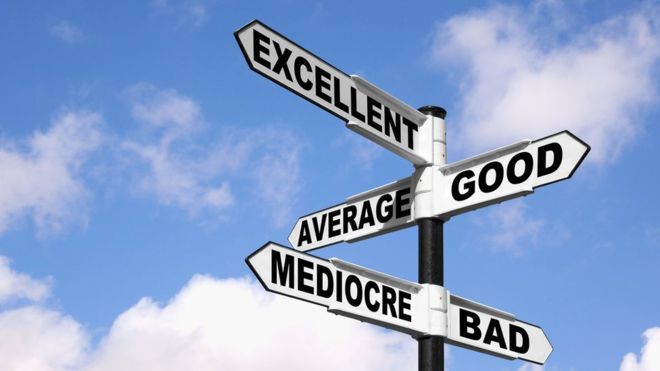 I arrived at Foxfields on a glorious day, lots of sun, not too hot and some nice fluffy white clouds in the sky to watch from the boundary rope. Tony won the toss and decided to have a bowl first rather than cook the opposition like he did a few weeks back against Rushden and Higham thinking after recent inclement weather it would be best to let the pitch dry a bit more before unleashing Jonny Abercrombie and Steely on their poor unfortunate bowlers.

I noticed a few changes in the team today, Rob was missing and JB I understand had broken a fingernail or something similar on Thursday so was sitting out for the next 6-9 weeks to recover, so in came Alex and Mediocre Michael for home league debuts.

The bowling was opened by Olly-Olly sweet trolley and Tiger Tony both of whom quickly found some rhythm and with tidy fielding the first 10 overs quickly flew by with not too much damage to the scoreboard with both taking wickets, then came Anand and Rikky to the attack, I did wonder if Anand would be ok after 16 days of nearly no sleep but his radar was set and he looked very lively, Ricky got a little excited and quickly got sent to the naughty step by the umpire for bowling high balls (in fairness one of their batsman was ducking) bringing Jon into the attack. Drinks soon followed and with Obelisk on 66-3 all looked good.

More tight blowing followed from all and not much went missing in the field either, I think the lads may have bled about 5 runs in the field so I will have a stern word, but I suppose that’s not too bad.

With Anand and Olly-Olly-sweet-trolley taking out the middle, with catches from Tiger and Alex it was left to Jon to take out the tail and in doing so recording a career best 3-37 with help from catches by Olly, Rocket Ryan and Steely, restricting Obelisk to very chase able 136 all out, well done lads, you deserved your orange juice and pork pie from a very good platter.

Confidence was high among the boys as 137 was easily gettable after chasing down similar on worse wickets in previous weeks.

In strode Jonny Abercrombie, and Steely to lay a solid platform, then the unthinkable, the rock that is Steely edged one to slip, how did that happen? Anand strode out, confident, imperious, out.

A low one that caught him LBW, must be a mistake even the usually so level-headed and reasonable Anand looked annoyed as he says it hit outside leg, we should have had DRS! In came Rocket Ryan and a period of calm rebuilding took place until Jonny Abercrombie got a low one that took his peg out, he trudged off complaining about the pitch breaking up when he got back.

Alex and Rocket resumed the rebuilding with Ryan hitting 3 glorious fours in the process and looking like they would see this out for the Foxes. Until, Ryan slapped a nice one straight back to the bowler who somehow held on to take the catch, from the look on his face I don’t think he knew how he did it, but he did, 24-4 not good.

In came Tiger and out went Alex, another slap back to the bowler who again thought it was his lucky day, I hear he brought a lottery ticket, a bunch of flowers and a bottle of Blue Nun for the wife from the local coop on the way home.

The foxes hopes rested with Tiger and Olly-Olly-sweet-trolley and I thought I spotted the cunning plan, had the rest of the batsmen set these two up to bring the team home, after all there was still 20 overs left and only 86 to get. No, they didn’t and after a brief stay at the crease Tony lost his stumps, it was all over a disappointing 51 all out. In the words of Windsor Davies ‘Oh dear, how sad’

I am now left sat contemplating a few things

What happened to my beloved Foxes?

Was the wicket really that tricky or had the lads been a little too relaxed about the run chase?

Will JB’s fingernail be ok for next week?

How do vegans know if their version of chicken burgers tastes ‘like the real thing’? 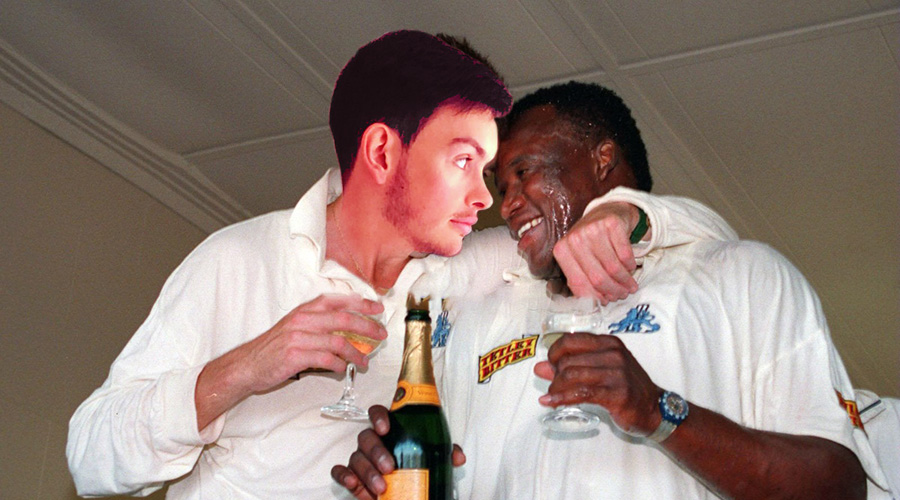