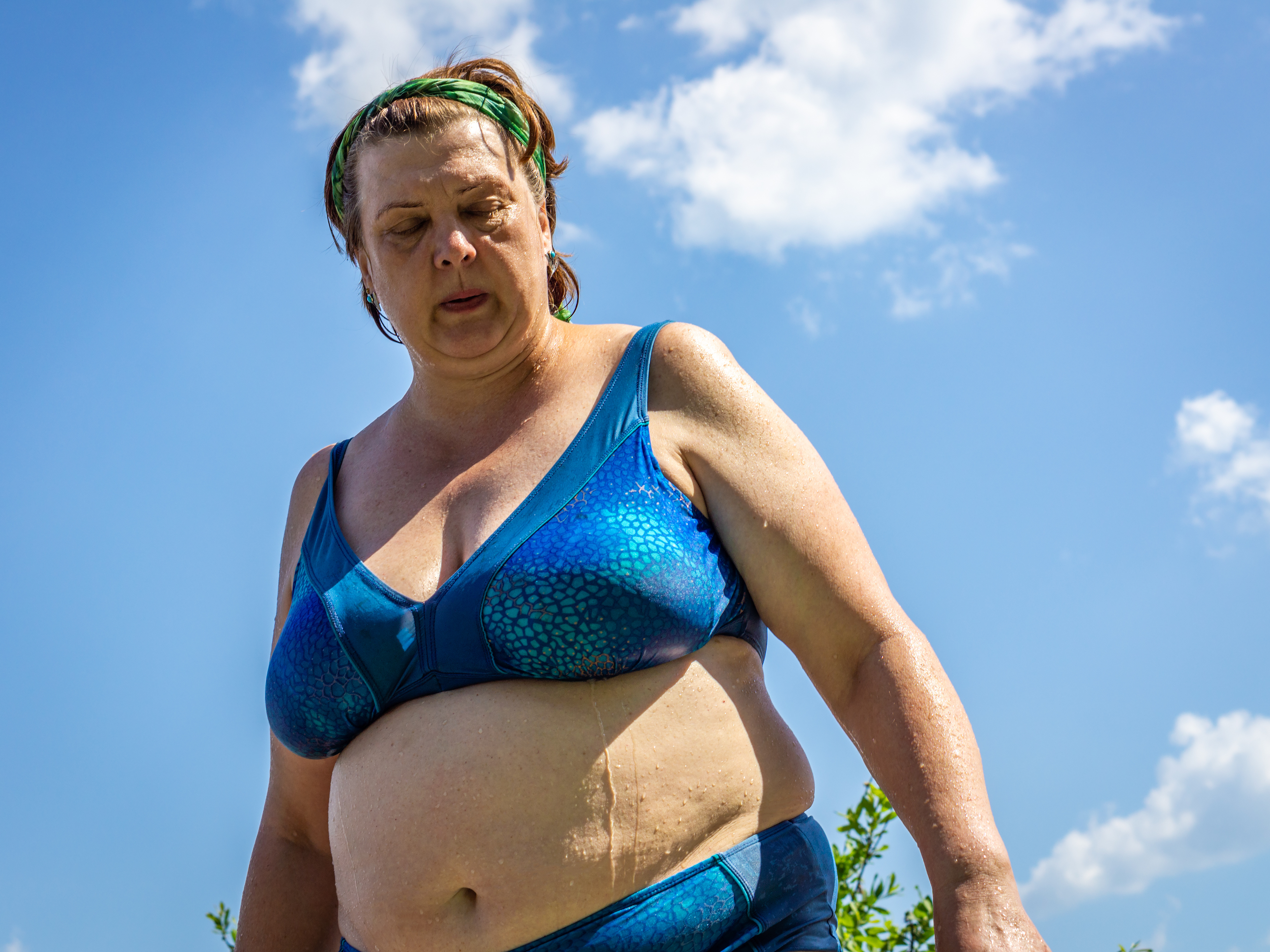 I hope you all feel bad as today I write the blog with a sad look on my face. Originally I had woken up with a big smile for it was to be the hottest day of the year, I even packed my bikini but then thought best not as I didn’t want to distract the boys, well mainly Sexy Steve the big flirt (although he didn’t bother to turn up, more on that later)! Still, I had a really good feeling about the game.

I left the house and checked my AZ map for directions to Thrapston, only to find out it was in Islip. These boys don’t half make it tough for me! Well you can imagine my face when I turned up to find Grange Park only had 8 players, two of which were lying on the floor hungover and Rob in his jockstrap trying to find out where Darren & Lennon (I call him Lemon for his sweet face) were! There was a mixture of some I knew and some Rob must’ve picked up from the local YMCA en route. Now, where were all my lovely lovely boys. I was informed Ryan was getting married (where was my invite young man – you promised me the first dance), so I thought that must be where they all are, to then find out he had only invited Ricki. Last time I call Ryan a team player although I’m sure I speak on behalf of everyone at Grange Park CC when I say good luck with the marriage. At least you invited Ricki as it took him out of the firing squad after some of the grenades he threw last week! As I mentioned previously, Sexy Steve our never aging wickie was also missing. I can only imagine he was involved in some sort of turf wars with the ice cream van again. Finally, where was our captain, Tiger Tony. Apparently, it was his wife’s birthday although she seems to have one every other week.

I am told I have to write in detail about our batting displays but what’s the point this week. Our openers were Rob & Manik. Their time would’ve been best spent trying to sneak into Ryan’s wedding. Rob tried to make the excuse it was a shooter but it looked very straight to me. Perhaps he’s been reading JB’s book of excuses.

Alex came to the crease next who has been impressive since he joined. Finally, some runs to enjoy, or so I thought. 8 runs in 15 overs – nothing more to add. Darren joined him for a few overs and hit some nice shots which gave me a bit of excitement, but unfortunately was caught off the new bowler.

In next was one of the drunk boys Olly. He can barely hit anything let alone when hungover and suddenly he’s batting at 5. Well what happened next even shocked me. Runs, boundaries, you should go drinking every Friday young man.  Jon the other drunk came out to bat with Olly. Jon has been in good form & Olly was playing well so everyone was expecting a good partnership. Two balls later it was all over. Olly giving the new bowler some catching practice.

Next up was David – he and Jon played some stupendous shots. Why this was Davids first game of the season I couldn’t tell you, a natural batter right there. Unfortunately Jon was bowled leaving another straight one although I think he was in a hurry to get back to Tiger Tiger (I’m told it’s a working mans club). Lemon was in next. David being the father he is protected Lemon from strike when two singles were on which would’ve given us a much valuable bonus point, however safety first David was having none of it.

I think some of the other Grange boys were getting jealous of our tailenders performances as our umpire started to give leg byes when it clearly came off the bat, even my ears could hear that. Maybe JB has been right all along although I’m bored of hearing him go on about it now, keep your spreadsheets to yourself.

Unfortunately both Lemon and David got out and the innings was over when Michael went swinging and got caught by the bowler. 73 all out – my coco hadn’t even cooled down.

After a quick turnaround and some lovely teas the boys were on to bowl. Rob the lovely man he is gave some of the boys with less game time a chance to bowl but the Thrapston openers were dispatching everything. I was given a false sense of excitement when their opener eventually edged one to Darren, only for him to then drop it. I wouldn’t have minded but the language that came out of his mouth after was shocking. I’m a lady Darren don’t you know!!

It was all over very quickly and a bad day for the Foxes. I hope your wedding was worth missing the cricket for Ryan and anyone else who missed the game with feeble excuses.

The good thing is it can only get better. Until next time my darling foxes, 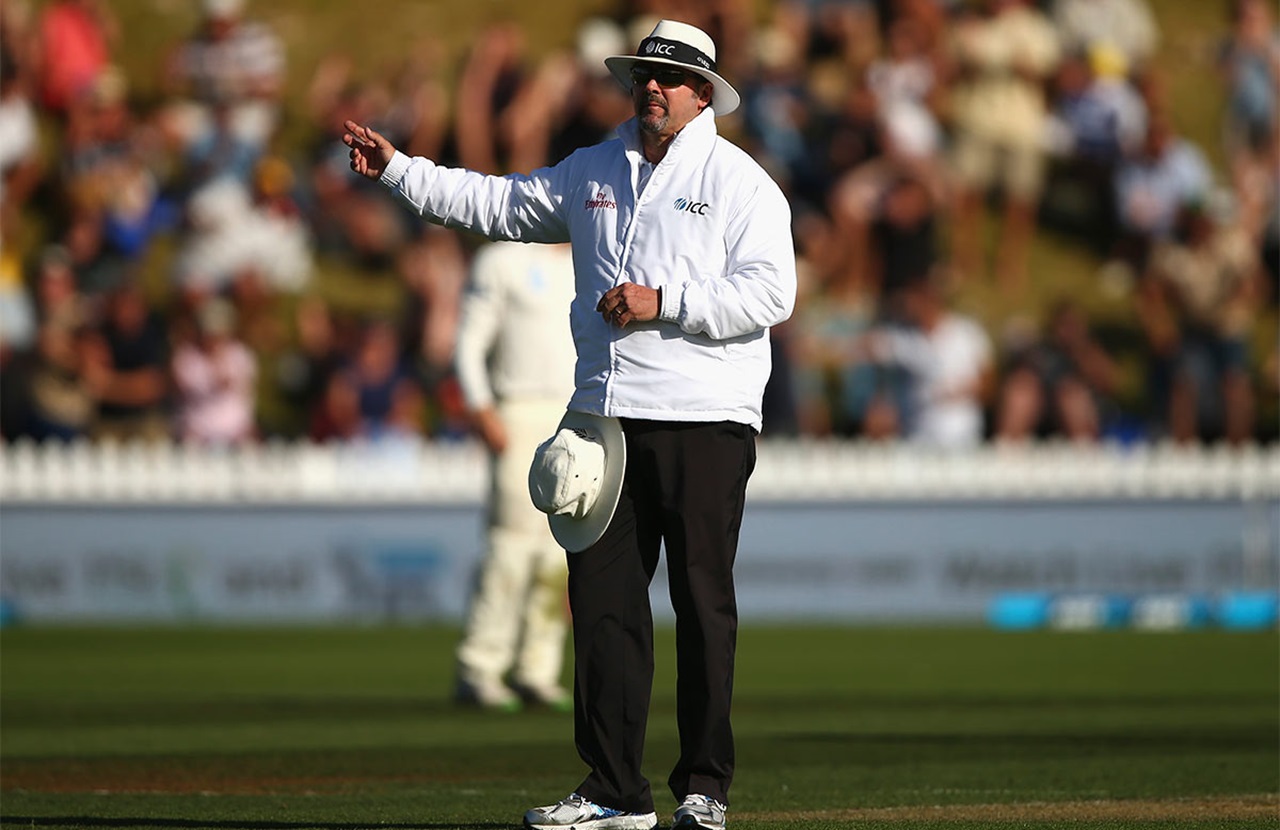 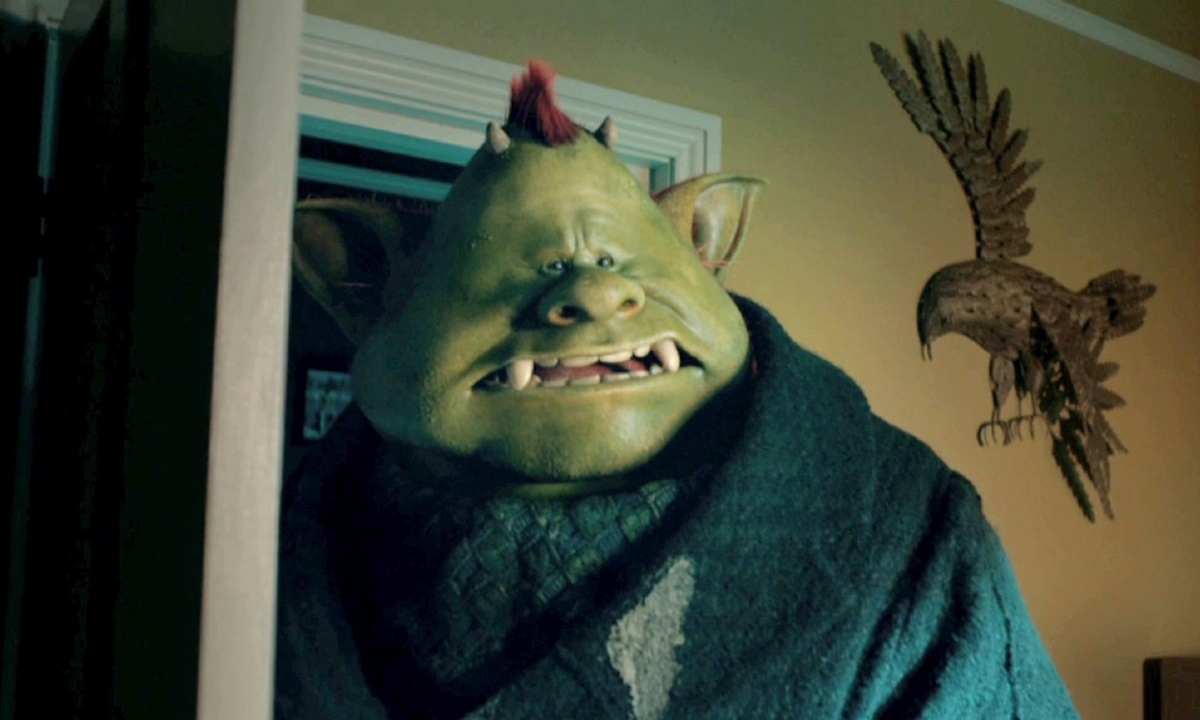 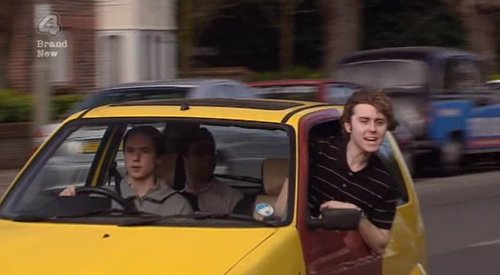