Grange Park Cricket Club Northampton was founded in 2005 and initially became a member of the Saturday South Northants Cricket League. Our aim was to set up a brand new club with senior and junior sides.

We made the decision to move to the NCL in late 2014, and joined at the bottom in Division 14 (of 15, including the premier league). We have now made it to Division 12 and hope that 2018 can be another year of promotion.

Following 3 wonderful seasons at Collingtree CC’s ground and 1 year at Wootton, in 2011, we moved to our brand new ground and Pavilion at Foxfield Avenue, Grange Park, with much effort the ptich is now playing better than it ever has, and can only can better.

We have invested heavily in the club, and have a number of ECB qualified coaches. If you are interested in joining a friendly cricket club which plays social and competitive cricket then please email cricket@grangeparkcc.co.uk. No matter what age or ability we would love to hear from you. 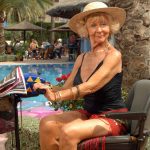 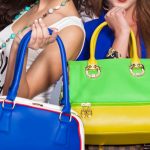