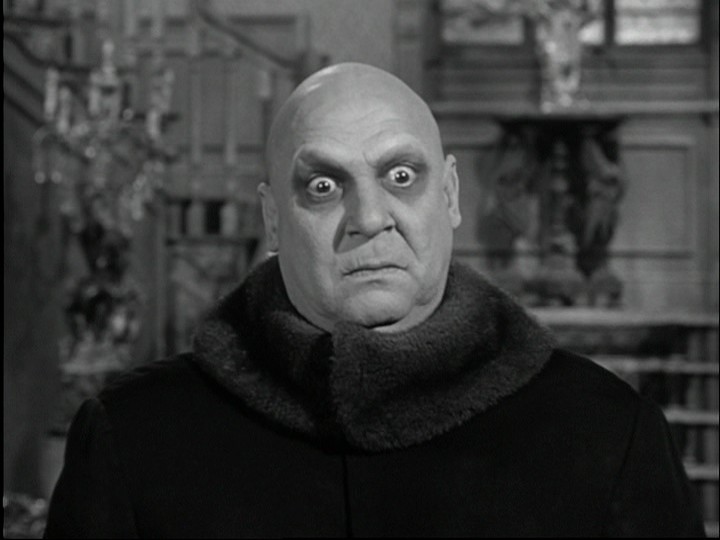 Half way through the season and everyone’s looking at the stats. Not whose top (we are now 2nd) but who is in pole position to take the duck from its latest owner, Matty ‘golfer’ Young. More on that later.

To be fair it’s quite boring for the duck, 5 people have one blob whilst we have an outright leader on 2. No names but you know who you are.

Anyhoo away day at Marston, probably the best ground (other than ours off course) to play at, shame about the poxy weather. Fortunately our hosts have roll on covers which allowed the game to start 30 mins late so 36 overs a side. Knowing more weather was about Rob won the toss and we fielded first.

Rob and Ev opened the bowling and whilst it was hardly express pace there was little filth on offer so scoring was slower than the bowling. They bowled through their 20 overs for 32 runs. Rob cleaned up 4 wickets with two smart catches, one from his own bowling and from Craigy who managed to find his kit for his second run out of the season and concede only 10 runs with mark taking one for 20.

With only 16 overs left and only 5 wickets left with 32 on the board you could see MSL collapsing but fair play they knuckled down and started to move the score board on. 11 further overs were bowled with 64 runs coming before they ran out of steam, Ash taking 2 for 22 off 5, Tony 2 for 10 and Ricky 1 for 11 whilst the old timer Holmes took a little tap, going for 20 off his 2.

Birthday boy Young senior and Craig strapped them on (and their pads) before tea and took the score to 23 before tea. Most of the team ‘came off their long run’ for a sumptuous tea with Jonny being taught some ‘spoon’ etiquette.

Back to the game, with plenty of weather on the horizon you could tell we didn’t have much time to knock off the runs. The score moved on to 33 before the heavens opened, the covers on and then watching the rain come down before the game was called off with the game classed as a no result. MSL are a good bunch and having some late call ups to the first team they had to call in some favours to get 11 out but good luck to the rest of the season.

So back to the big question’s of the day.

1- Is Matt losing the plot? One week he forgets to take his bat out to the middle and now this week playing in golf shoes. If he’s not careful he will get a reputation of being the nutty uncle/ granddad/ third cousin every family has. What’s in store next week we ask ourselves?
2- Who stole Ev’s towel? I hear there have been names banded about and if the culprit comes forward then nothing else will be said but if not then the gloves are off I hear.
3- Where’s the Pimp?
4- Where did Si nick his Jag from?
5- When will Jonny stop growing?
6- How did Ben make 41, answers on a postcard. Happy birthday!!

Dot’s play of the game- Rob’s bowling, F&G with no filth for his 4 wickets and the odd sledge to boot .

Dot’s ‘other’ play of the game- Tough one but must be Steve Day this week. He says he had an altercation with his loving neighbour but we all know what really happened?

Dot’s did you know…- We’ve won more game this season than we did in the previous two!