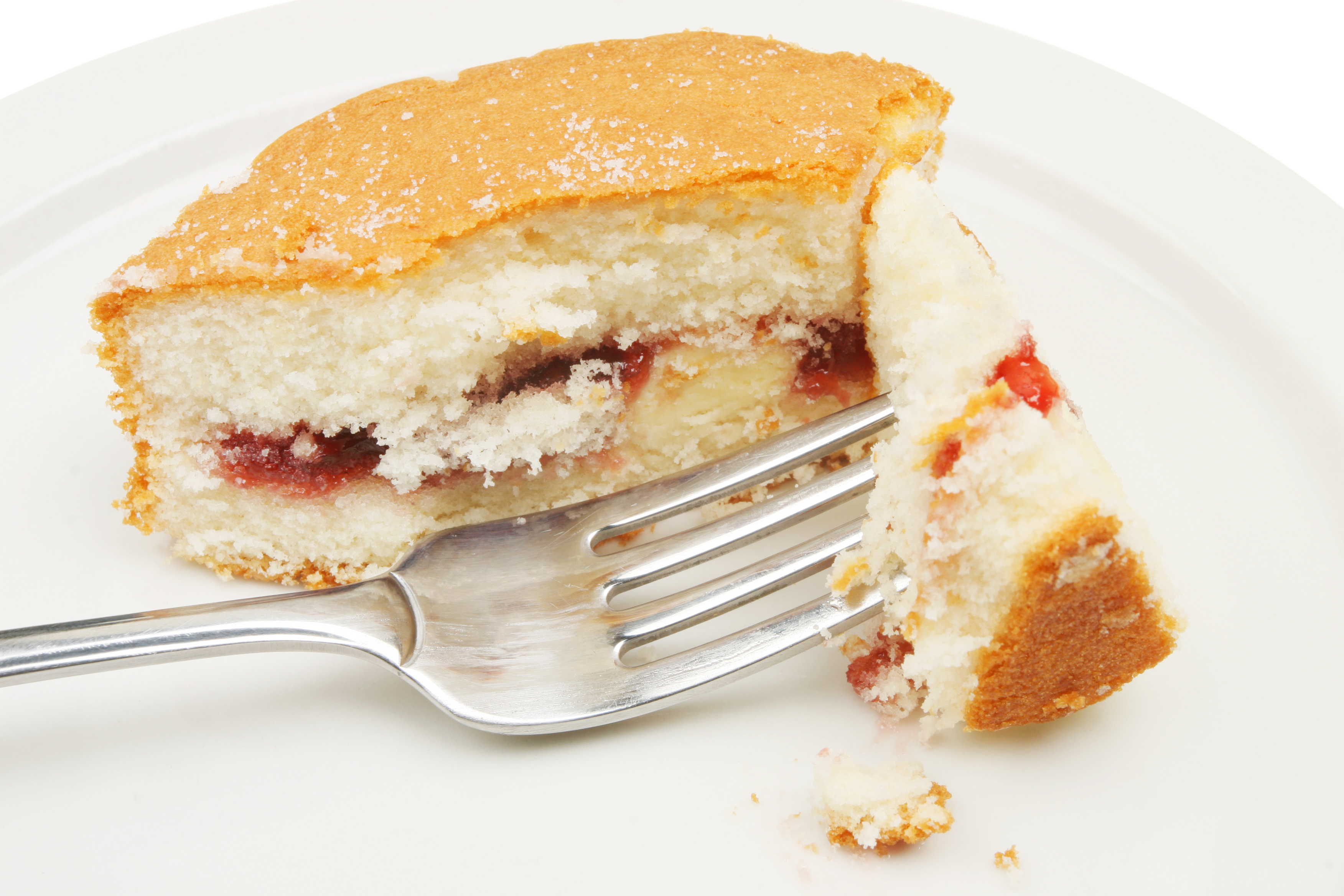 First game of the season and our first game in Division 11, sees us welcome back Spencer, who twice knocked us over last year and won Division 12 comfortably.

It was touch and go whether the game would happen, the weather had been a factor all week and a lot of rain dropping on Friday during the day, left a rather soggy wicket.  Luckily, good drainage and a strong wind on Friday night, help the pitch dry out enough to get the game on.

With Tiger taking on the Captaincy for the season, he started well by winning what was an important toss and putting the away team into bat.

Sticking with a tried and tested formula, he opened with Rob (and Ollie H at the other end), who immediately started with a loose one, which was quickly dispatched to the boundary.  Having got the bad ball out the way, Rob picked up from where he left off last season, with some tidy line and length and Ollie followed suit (not bad for someone who hadn’t had a net practice, till 2 days before) and the next few overs passed without much incident with the opener happy to wait for a bad ball, which in credit to our bowlers, never came.

Bat 2 was a little more adventurous and swiped at a couple that he was lucky to get away with and the first chance of the day went to the skipper off Rob.  Questions raised about what the skipper knew in advance, following his speech about supporting the fielders and missed opportunities seemed apt when he shelled his first chance! However, Ollie quickly struck soon after, when Bat 2’s luck ran out, having sent one sailing to the new lad “Jon Shizzle”, who comfortably took his first catch of the season and showed no signs of nerves.  First game in and we already have a contender for “opening fielder” – Ricki, you better up your game! (But, congrats on the London marathon!!)

There was a change of bowling to begin the 15th with Tony replacing Rob and at the other end the skipper threw the ball to Anand. The changes coincided with a sudden downpour and then Anand’s first ball hitting Steve square on the side of the head – where’s there’s no sense there’s no feeling!  A quick comedy sketch trying to get the covers on ensued, with the wind blowing a gale was fun to watch but the downpour didn’t last long and the game picked up from where it left off, with Tiger and Anand putting in a shift and keeping up the tight bowling and Spencer, despite wickets in hand, going at an express 2.5 an over.

Mid-way thru their innings Tiger broke the deadlock when their opener clipped one behind for Steeley to take.  Tiger then following up in his next 2 overs, bagging another wicket in each, with JB and Ollie doing the honours.  Anand stayed tight and was finally rewarded with a prize, in his last over of that spell. Which then saw Rob and Ollie return, to finish off their allotted overs. Once they finished up, Tiger and Anand came back on to finish up and this time it was Anands turn, bagging a wicket in each of his last 2 overs, with JB and Steeley taking the catches and seeing Spencer finish on 148 for 7.

Mrs A provided the tea, which included a rather lovely homemade strawberry sponge!

Once everyone had their fill, JB and Ben opened for GP.  However, JB struggled to get going and soon fell for 3, clipping one behind when one popped a little more than was expected. Annand came in at 3 and he and Ben went about building the GP innings. 15 overs in and slightly behind the run rate, the skipper began to show signs of worry, which were totally unfounded, as just as he was looking to push Rob up the order.  Both found the next gear, comfortably finding a boundary an over.  Ben reached 43 before controversially getting trigged by the skipper, who judged him to be stood on his off stump when the ball struck his boot.  Ben’s account was he was stood a long way outside the line! Oh dear.

The younger of the Steeley brothers (cough) was in at 4 and he looked very comfortable, showing good form and that he’s put on a bit of muscle since we last saw him. However, getting a similar ball as JB did, the extra bounce was his undoing and he too clipped one behind falling for 8.

Ex GP player Ash (now playing for Spencer) provided the comedy moment of the day, when Annand skied one for what should have been a simple catch, only to see Ash go over on his ankle and spill the sitter. Poor Ash had to be helped off the field, but was it his pride or ankle that hurt the most? Hope you heal up well Ash!

The elder of the Steels came in at 4 but most of the work had been done and Annand was finding the boundary or 2’s with ease by now and between them, they chased down the remaining runs, with overs spare and 8 wickets in hand.

Annand was the stand out player of the day, taking 3 wickets for 38 and scoring 69 not out.  The skipper owes you a beer!

A good start and win for GP and hopefully, many more will follow.

Next week away to Irthlingborough, so let’s hope that form continues.