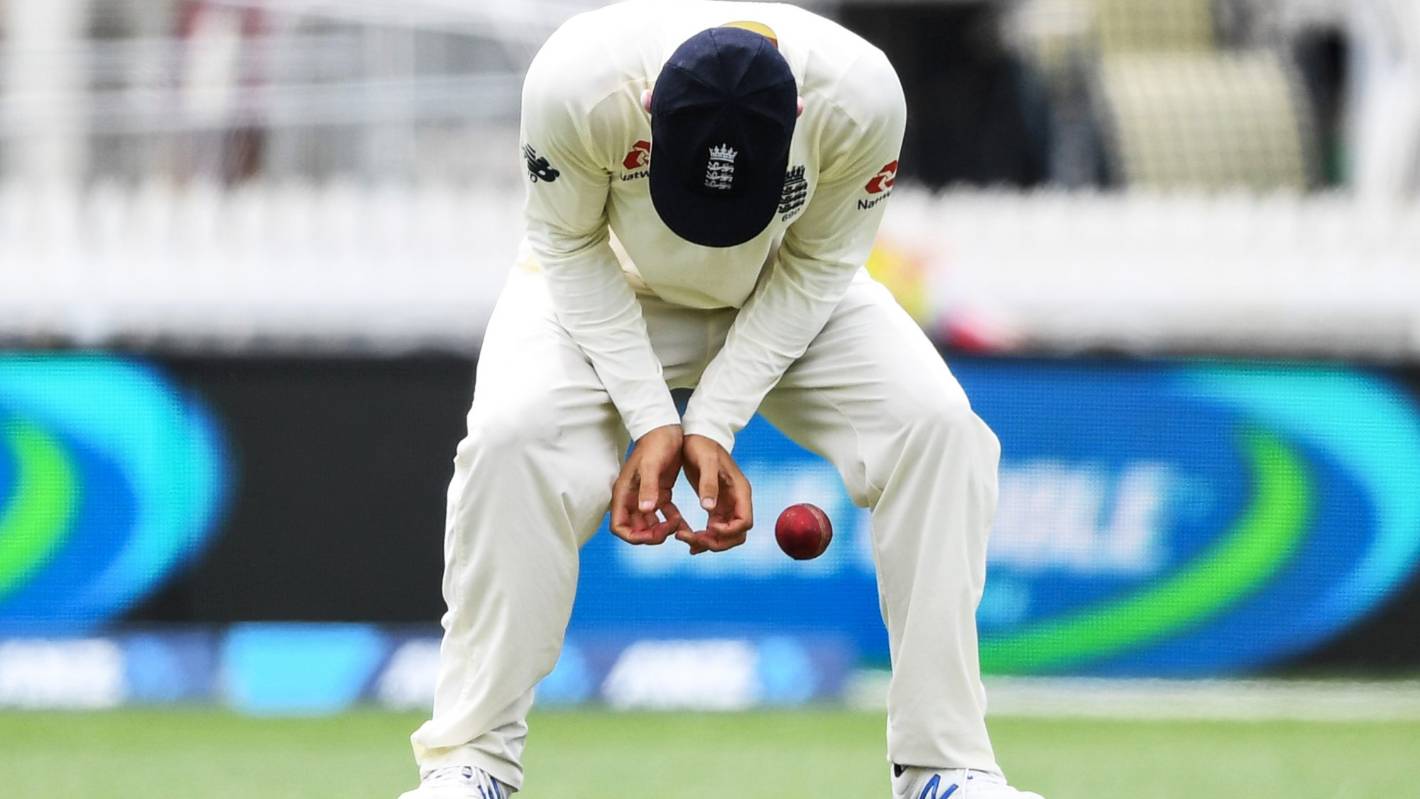 Do you know it has been nearly a year since I have seen my beloved Foxes win a match! After week ones abysmal showing, my optimism was low. One change to the team, my new favourite Frenchman was out and replaced with Ollie.

El Capitan Tony was so busy have a chin wag with the oppositions captain in the middle, by the time he turned around, Sexy Steely (the older one) was already wearing the wicketkeeper gloves, John Mason was marking his run up and Ollie was choosing his end and setting the field.

Bold Dragoon started slowly with only 7 runs from their first 6 overs. I had to check to make sure JB & Steely hadn’t transferred to Bold Dragoon during the week. Finally Anand made the breakthrough and took the wicket of their chap who had just started to up his run rate, Luca taking a brilliant catch.

Now if there is one thing I can be sure of about my Foxes, the boys know how to field. Not today!! 3 glorious chances were then not taken in the field and I think the boys were having a competition to see who could pull off the worst drop. First it was Luca, (although he did do well to get there.  The second then looped up high into the air straight down Ricki’s throat and straight through the hands. Dropping to his knees and throwing his hat in frustration was rather spectacular, especially when you consider he threw his hat further than any cricket ball he has hit this season! The third was a similarly equal chance for Mr Safe Hands Ryan, which came later in the game as he dropped one off the skippers bowling (that’s not going to help his selection chances next week). I can only imagine they’ve got their hand sanitiser mixed with another sticky substance…!

Anand eventually got the second opener out which coincided with Tony coming onto bowl. Anand and Ollie had bowled very well limiting the scoring.  However, Tony was on one today. Desperately wanting to bag the prize wicket of their skipper ( I understand  a friend of his) and I hear there was a pint on it!  I don’t think there is too much to write except his figures – 10-6-7-3. David supported him from the other end and together they kept the scoring down whilst taking wickets. The Foxes were not allowing any partnerships to be built.

Once Tony was bowled out, he decided to bring the spin twins on. JB from one end and John Mason from the other. At one point I heard one of the GP supporters say ‘they are on 82-7, I can’t see them getting to 100.’ How wrong he was! Their number 9 batsman who had scored 0 off 11 then took the spin twins to town scoring 21 off his next 10. Eventually Ollie came back on for the last over and got his well-deserved wicket with the last ball of the innings – JB taking the catch and showing why he remains a fielder and not a bowler.

After what was a quick turnaround and Tony telling the boys to bat sensibly, I sat in my chair rather confident the boys could get the required 117 with ease. Cue squeaky bum time – these Foxes sure do like to make me sweat. JB out for 4, I think it might make it a bit easier for Tony if JB can’t find babysitters on a Saturday. However, this gave me the chance to watch the Steely boys bat together. I could watch them all day!!!!! After a good partnership and keeping the score ticking over, they both lost their wicket which bought in John Mason, Anand & Ryan and I knew I was in for some big hitting. John & Ryan quickly lost their wicket for scores they will not be satisfied with, especially Ryan who had to ask the umpire to hold his phone for him (I didn’t know he knew what technology was!) but Anand put on a show for me and was joined by our much improved JT.

Between them they pushed us towards the grand total but Anand soon got bowled. Ricki strolled to the crease and did his best to try and run himself out, his match highlights can be found somewhere on comedy central. Only 5 runs needed but you could see the nerves building on the boundary. Thankfully JT has spent the off-season thickening that edge and found an all-important boundary with it, the second week in a row he has finished with 14 including a single boundary!

Their bowler quite clearly did not want the winning run to be hit by a guy wearing football socks over his cricket whites and bowled a wide which wrapped up the win. A much better showing from the week before and something for the gorgeous Foxes to build on!