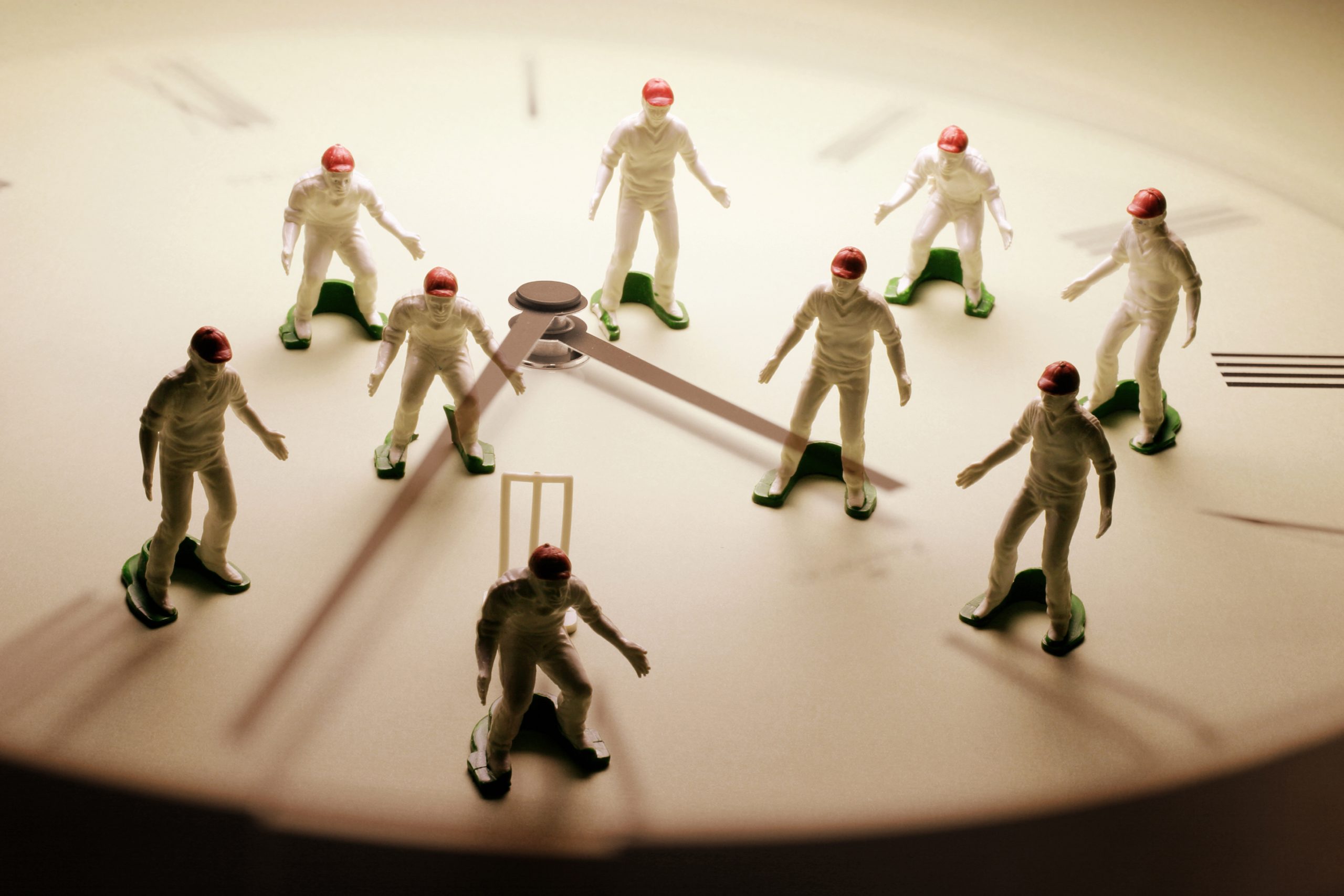 Well unlike some of the boys I made it down to my socially distanced spot on the boundary in time for the Foxes first game of the season, it’s been a long time coming and I honestly didn’t think I’d get to see any competitive foxes cricket this year .

The air was ripe with the smell of cricket equipment that had not been unraveled since last September… either that or I need to pop to the loo more often!

Tony lost the toss and the home team elected to put the Foxes into bat first. Given that 2 key batsmen, opener Justin Benedetti and WK John Mason, had yet to arrive, this was not a good toss to lose.

A reshuffle of the top order had to be made quickly by Tiger, that silvery hunk of a man Steve Steel was chosen to open with his son Luca, I then looked over to see Justin blowing his air trumpet as he arrived, “never fear Benedetti is here”.

I nestled into my portable chair, placed my glasses on the bridge of my nose, applied my anti-bac and rubbed my hands together anticipating the resonance of leather on willow, unfortunately, the first thud that emulated from the square was that of leather on stumps as the young man Luca, cleaned out after 2 balls – not the start the Foxes had hoped for. 0-1 Justin, still vacillating, was not keen to go in #3, left it to the burly gentlemen Ryan, to put some runs on the board and help us forget that first wicket. Unfortunately for Ryan on the last ball of the over, the same fate befell him as young Luca. Another duck and it’s still the first over. I have to say the deliveries were on the money, swinging, hitting the pitch and dying. 1st over 2 Wicket maiden. 0-2 As Ryan walked off and returned to the team, not a sound could be heard, looks like the lads were terrified of saying anything. Justin, still not fancying going in at #4, left it to Anand to come in and bring some sparkle to the attack, under the skipper’s pleas to take his time and see it out. Anand and Steve occupied the next 4 overs, during which time Steve played a lovely cut for 4, like an artist on a canvas, he sprayed that brilliantly. Unfortunately, it wasn’t long until he fell foul to the clatter of stumps like those before him. Gone for 8. 13-3 John Mason has now arrived though looking fresh, oh my, that man has a lovely smile….anyway back to the cricket.

Justin, (seemingly receiving quite a big mention in my blog this week) decides enough is enough and he’ll come in at #5, struts out to the middle to show everyone how it’s done. He lasted Just the 5 balls before being given LBW (if I knew how to add those funny little icons the youngsters use, to my blog I would insert a face palm emogee and one of those plum emogee thingy ma jiggies as well I think) 17-4 John Mason sorting his children out with a nice picnic blanket was not ready to go in at #6 so the streamlined Jon “Shizzle” Tiley walked out apprehensively, I could see the lads were all looking round at each other, urging John Mason to quickly get his gear on, thinking he’ll be needed straight away… …They were not wrong, with the pleas of his skipper ringing in his ears, Anand took flight and was thinking go big or go home. He went home. Out for 9, but this time caught.

The Foxes are still not looking good and under real pressure to put anything decent on the board. 19-5 John Mason made his way to the crease, with Justin’s practice bat swinging by his side.  We have lift off. Bang 4, bang 4. John shook his shoulders looking over as if to suggest what the fuss was all about!

“The Two Jonnies” looked focused, and spent some time at the crease, putting some runs on the board. With John Mason finding boundaries easy to come by until the 19th over when Jon Tiley was bowled for 14. Yes indeed it was 14, the scorers confirmed this, though I’m sure I saw a couple of boundaries from the Shizzle. The partnership of 58 was broken.  77-6 I heard Tiger went on a scouting mission after Manic had left the UK shores for NZ, he didn’t have to go far to find another lefty as there was a readymade replacement living right on Grange Park, as the new man, Jac Poncelet, was next in line to bat.

John Mason continued to find the boundaries, a couple of beautiful 6 within his repertoire of shots to bring up his 50. A very good display of cricket. Well done Sir.

Unfortunately it soon came to an end when John was bowled for 62. 101-7 The tail barely uttered a wag, with young Ricki completing the flock of ducks, Jac being bowled for 7 and Tiger being bowled for 1, leaving David Ballard 2 N.O.

The Skipper looked angry. 113-All out

To the field – I overheard Tigers rallying call and for the most part the lads responded with some tight fielding, Justin in his haste to get something from the game even tried to run someone out AFTER the ball had gone for a boundary. Seem like it was just going to be one of those days.

The home team, spurred on by the non-existent partisan crowd, chipped away at the Foxes score, only passing up 3 wickets along the way. An LBW from Justin, a delicious ball from David Ballard to clean out the stumps and a nice catch from Jon Tiley off Tigers Bowling.

The home team were far more comfortable than they should have been as they finished the game on 114-3, winning by 7 wickets.

A short game, after a long wait. There’s always next week.