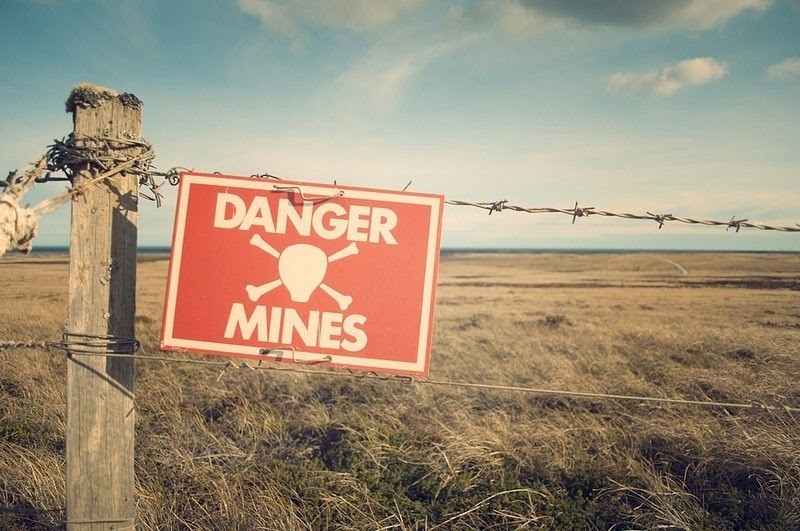 We’re back for another week of sunshine and sanitising! This time my mighty Foxes headed off into the villages and came up against a Braunston side who had enjoyed a solid start to the season. To my surprise, it seems as though the lawnmower had broken earlier in the week as a spicy pitch was present. The skies above screamed bat first and the turf screamed bowl first, so Tiger Tony did his best to lose the toss, with great success! Braunston win the toss and bowl first.

As JR and JB wandered out to the middle, myself and the team settled in under the shade, us old dears don’t do so well in the sun nowadays! Luckily enough, Daddy Steel had a seat saved for me, what a yummy man!

The 2nd ball of the day was a lovely full of length swinging delivery that seemed to hit a previously unexploded landmine and proceed to fly 4ft over the keeper for 4 byes, the bowlers were licking their lips and the batters were ready to pack up and go home! Unfortunately, JB forgot to hit the ball on a nice straight delivery and fell LBW for a solitary run. Bringing young Luca to the crease (11 for 1).

What proceeded was potentially the greatest contest between bat and ball since watching Botham in the 80s … Both Luca and JR succeeded at playing and missing many balls to cries of ‘GOOD LEAVE’ from the grandstand and sighs of relief in the middle. However, both pounced on any bad balls to keep rotating the strike and put away the occasional boundary… I was also told that both took their fair share of bruises and shots to the gut due to balls hitting the surprise mines in the pitch! Despite multiple offers from the slip corden to call it a draw and head to the pub, the pair really did dig in, with a strong partnership and a big hole at the crease due to furiously marking their stumps, I did think young Luca was getting shorter as the game progressed! With a fair slice of luck, the pair managed a 130 run partnership before JR fell for 75, caught at short cover on the third juggle. Shortly before young Luca was bowled for a well-earned 58 runs. I felt like a proud mother!! If only…

John Mason continued his strong form with 18*, complete with a big old six. Anand with a useful and always entertaining 12 runs to get the Foxes up to a very well fought 193 for 5 off their 40 overs.

During the homemade tea break, young Luca and that boy with the noodle hair (keen to lure the opponents into a false sense of security) decided to head out to the middle and demonstrate how not to bowl and how not to catch!! Great thinking boys, do us proud! I was especially gutted this week, since a Braunston pub tea is something I always look for in the calendar!

Opening the bowling for GP this week were Stuart Broad and Janik Pontiac. Sorry, Ollie Sweet Trolley wearing Stuart Broad’s shoes, I could barely notice the different between the two prime British athletes! Stuart Broad bowled a lovely line and length, taking advantage of the spicy pitch with some surprise bouncers and sharp pea rollers! Then Ollie Sweet Trolley took over and kept getting hit for 4…. Janik attempted to repeat his antics of previous weeks, however his wide ball seemed to be followed up with more wide balls, keep trying my little Frenchman! The first wicket came through a comfortable catch at gully from JR off the bowling off Janik, when he gets it right it really is a lovely bowling action! The trusty old guard of Anand and Tiger Tony were up next, with both grabbing a wicket early, Anand with a lovely caught and bowled and Tiger finding the edge for another catch for JR (We won’t talk about the two that ‘dropped short’).

A promising partnership between numbers 4 and 5 meant we turned to the noodle hair for some hostile short bowling! JJ was successful in getting the batsman to nick behind on the first ball of the spell and with the honesty of the batsmen walking, GP had the break through! This brought the one they called ‘Nelly’ to the crease, who assured us that he couldn’t even see the ball until it was halfway down the pitch, however he had no trouble in dispatching a 6 and a few 4s to keep my Foxes on their toes! With another strong partnership developing for Braunston, my Foxes had no choice but to turn to their trump card, I firmly believe that JB bowling right arm questionable guarantees a wicket, and so I was right again! The stumps went flying, as the bowl rolled into the stumps unimpeded. Surely only a matter of time, now?

The defences were finally breached and my Foxes succeeded in grabbing wicket in regular periods from then on. The Tiger grabbed 3 more wickets; a lovely clean bowled, a fine catch at long on for Janik Pontiac and a surprise catch for noodle hair, who rose from his standing slumber to hold on to a catch at square leg.

Braunston finished 156 for 8 in a thoroughly enjoyable encounter, but my Foxes take the spoils with maximum points! It was lovely to see the two teams mingling at the end and sharing a beer, hats off to the Braunston team for being a tough team to play against on the field and a good group of people off of it.

I’m heartbroken to see Daddy Steel heading off to Italy for the foreseeable future, I will miss you more than you know, my dear. Fancy sharing a glass of red and some fondue when you’re back?

And to young Luca, bring Daddy back safely for me. 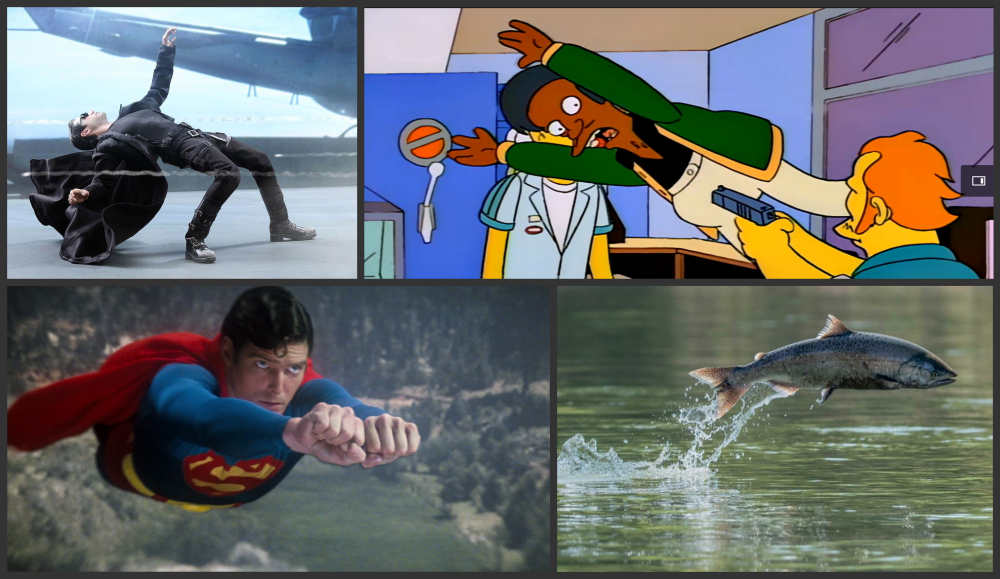 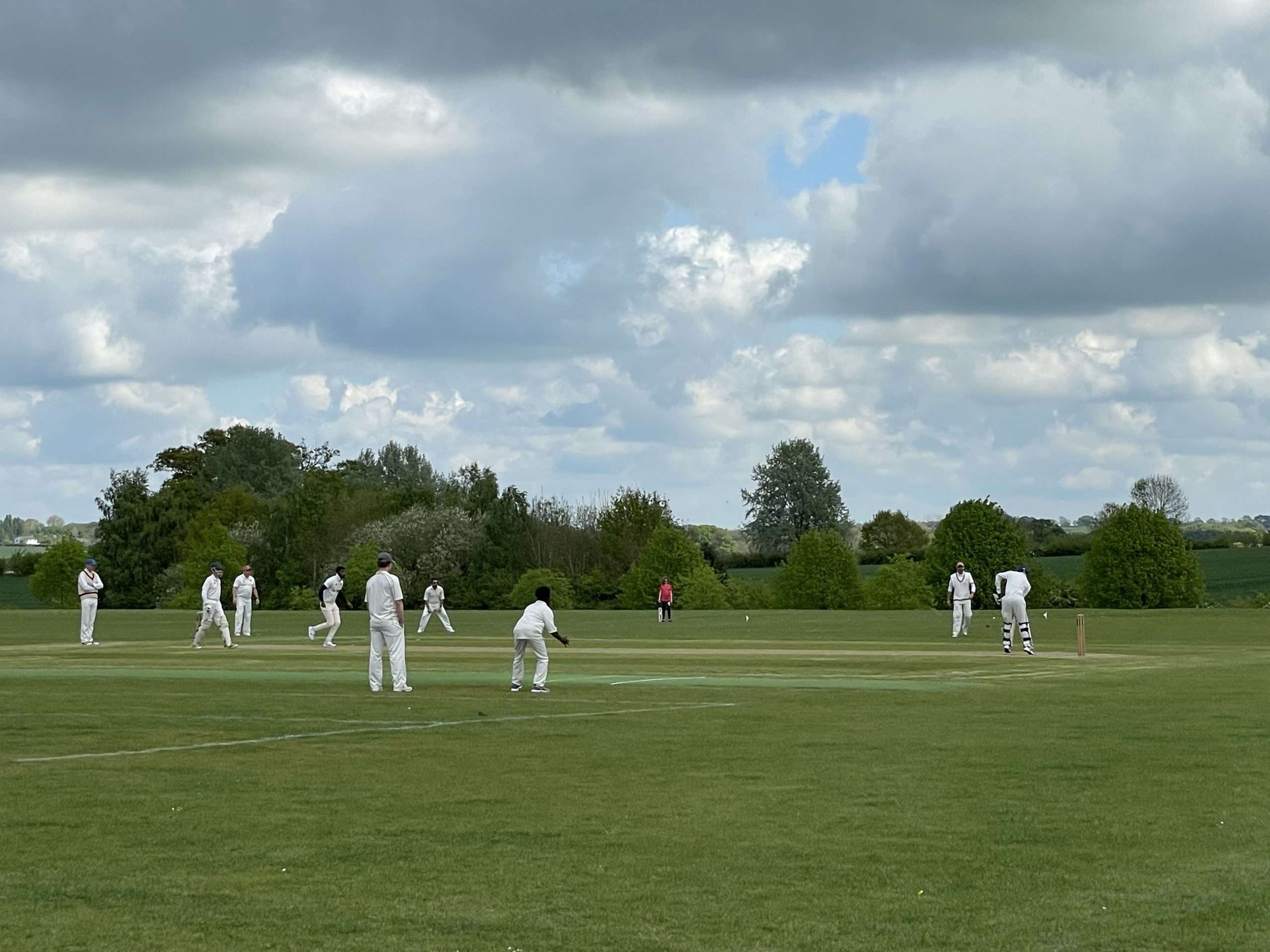 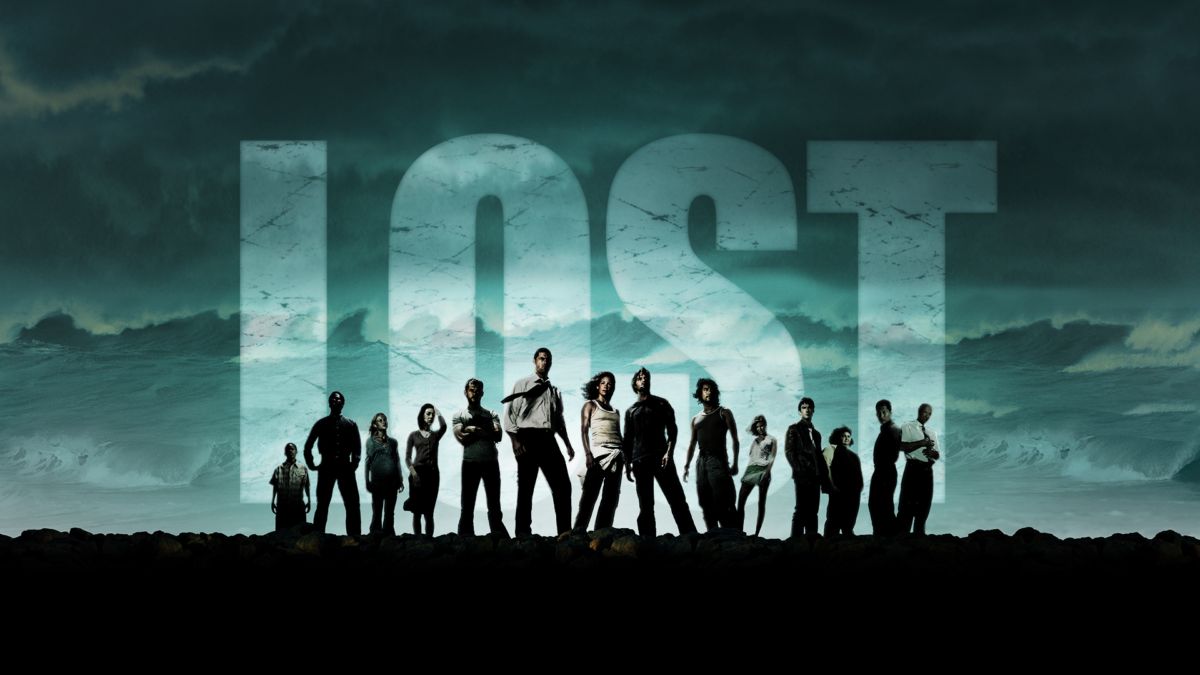