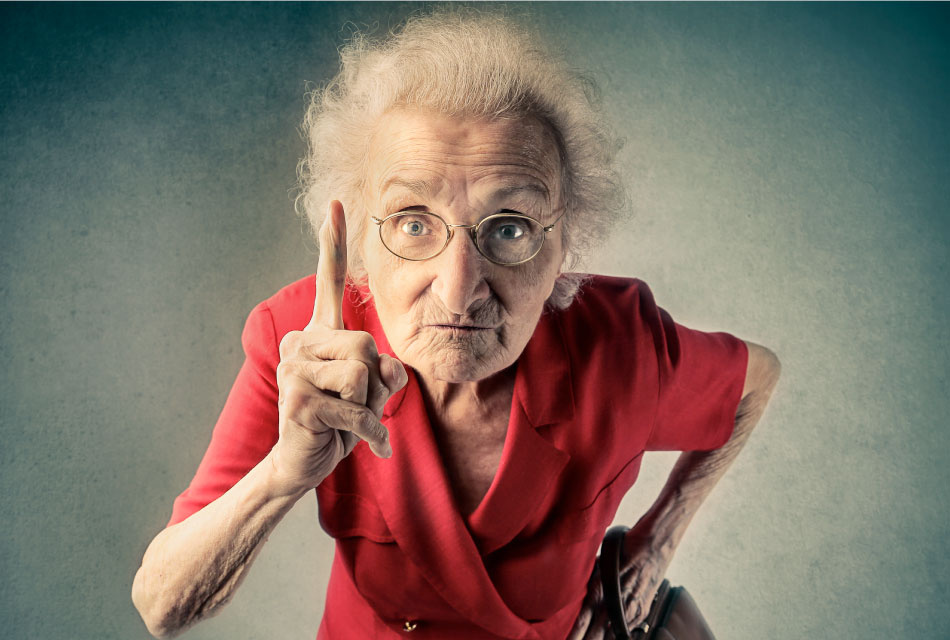 As I start to write this, even after a few days (I’ve been inundated with other things, sorry!), I still have a sad and frustrated feeling from the events of Saturday at Rushden & Higham. I know it’s not a good start to proceedings to be so down and depressed, but that’s the overriding feeling from a day that just wasn’t to be.

I trotted off to Rushden & Higham with high hopes of seeing my beloved foxes take a step closer to that coveted promotion with yet another win. The only thing I had had on my mind all week long was waiting for Saturday, knowing Rushden had been beaten only once and it was at the hand of Grange Park at Foxfields.

A bit long drive compared to other away games, the day was well set, although the outfield preparation was nowhere near the GP standards, I could hear the foxes discussing the state of wicket and more precisely the markings, just a pair of white lines, nowhere near the painstaking standards Rob sets out at GP. I could also hear some musings about batting first if Tony the tiger won the toss as the surface felt reasonably hard despite having more grass cover than normal. The idea, I believe, was resonating from the previous week’s massacre of Barby during a hastily sorted T20 performance. However skipper Tony had different plans I believe having immense faith in his batting line up which is fair for the results GP has had so far.

It all started well with Ollie and Manik maintaining their line and length and with little help from the wicket, it was hard to score runs for the home team although with no wickets lost they had the game in control with little intent to go for any hefty blows.

It was only after the skipper decided to bring himself on, the wicket train started rolling, some would say it was loose, off the track bowling which got the wickets but as the saying goes “s**t gets wickets” ;). There was a strong fielding display by the foxes which resulted in a smart run out as well. The wicket it turned out, was well suited to slow bowling, and batsmen were finding it hard to defend the sharp turn and in the process skipper Tony bagged five-for to skittle out R&H for 105 in 35 overs, was obviously a good decision to bowl first. Only 4 batsmen could get to double figures for R&H.

What happened after the break, I believe, was that GP got complacent, or perhaps it was the pressure of chasing, as always in this game of beautiful yet punishing cricket. R&H opening bowlers were on target and maybe their knowledge of the wicket shone through. They stuck to a disciplined line, ball after ball, with wickets falling at more than regular intervals. Ryan was gaining momentum with a selection of shots and dot balls, not forgetting his first ball six.

Ricki did try to build a partnership with Ollie (who even managed to pull a six out of the bag). I hoped and prayed until the last wicket fell that GP would cross the line with a win, but it wasn’t to be.

Despite a few verbal exchanges and incorrect LBW decisions, a game had been lost that should have been won, I wonder if this match will come back to bite us at the end of the season with the division title on the line.

I had a quick look at results and out of 9 GP wins, 5 have been batting first, 3 chasing and 1 forfeit. So a higher chance of winning from putting runs on the board first perhaps? And ease the pain of chasing down, however small the target may be.

So… a suggestion from my many, many years of watching (GP) cricket from the sidelines, batting/bowling conditions do offer help, but perhaps not to such a large extent in recreational cricket where most games record lower scores, so it’d be more productive to bat first and put the pressure back on the opposition.

Sorry, I know it’s been a long, sober summary, but now I expect my Foxes to rebuild and finish off the season with 6 wins in 6 games and leave it to the weather gods to decide if the division title lands at GP. Go Foxes Go.