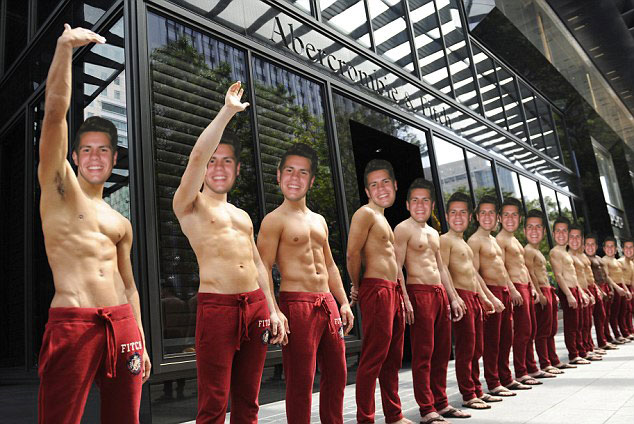 Well my hip has been giving me a bit of jip this week but some warmer weather and the spectacle of a clash of unbeaten teams was all I needed to encourage me to make my way down to Foxfields to see my boys.

Tony won the toss and decided to try and cook the opposition in the afternoon sun – sending out Steely and that lad Jonny Abercrombie to see if he could repeat the feats of last week. Well disappointing wasn’t the word. I can think of the word but I haven’t used it since 1967 – and we have some juniors playing this week. Thankfully, following the loss of both openers, Anand wafted some nice strokes down the ground while Justin blocked away like it was a four day game. I got the feeling that the pitch was trickier than I first thought but couldn’t decide whether that was just the way Justin was playing. When Anand was bowled for a well played 30 something while playing a rather carefree shot, Rob then joined him – and with some solid strikes got the run rate moving again. I may have rested my eyes for a minute but awoke to find Rob involved at some point in some mid-pitch discussion with a member of the opposition, after getting in the way of a shy at the stumps. I do wonder how a boy with such placid nature has managed to have so many “barnies” with the other side over the years.

When Justin finally got a ball that took the tricky pitch out of the equation, he inexplicably smacked a low full toss into the air and was caught. Even my old eyes could see it was a fair delivery so couldn’t work out why he made such a fuss walking back to the pavilion. That nice boy Darren was in next and continued to push on with some lusty blows and a competitive total looked likely. When Rob was finally bowled for a very good 42, Ben joined Darren. Darren continued to play well until he too was bowled trying to push on. I know that he’s still a red-blooded young man but I had to cover my ears following his dismissal and I like to think that I was once a woman of the world. 25 years ago I would have put him across my knee but that’s another story. Luca came in and played some lovely shots through the offside, while Ben hacked away. I was thinking that Ben couldn’t time an egg but he was running hard to try to compensate. At his age he’ll regret that in the morning I mused…. Ben too was finally bowled – which at least gave him chance to put out the tea. Contributions followed from the rest of the team, Jon, Isaac and Tony chipping in. Isaac had rushed to get changed once his kit had been delivered – issue arising from the fact that his Dad can neither work a phone or count to eleven sufficiently to identify that he was playing – presumed spectator becoming player. Very village I thought……..206 for 9 was the final total – definitely competitive but leaving a few too many out there for my liking.

It was still warm when Rushton started their innings. Claiming a makeshift team they came out to bat, it soon becoming clear that their opening batsman had a preference to get forward in order to receive the ball at a distance of about 15 yards. When Rob picked up the first via a big LBW appeal it brought in one of Rushton’s more junior team members. A period of tidy bowling followed but both batsman latched on to anything full and frustrated for a while. The opening bowlers chipped away. Much as I didn’t mind Rob and Tony’s bowling, I did feel that I was waiting for the main event and wondered when Anand and Luca would be coming on.  Tony and Rob managed a hard earned 3 wickets between them.

When Anand did come on I was pleased to see that he struck with his first ball, albeit that Steve seemed to catch it as a one-handed after thought. Luca ran in smoothly throughout, starting well also. Although In some of the worst cricketing chat I have heard in my 80 odd years of watching cricket I think my ageing ears heard that Cinquini was promised his Linguini he bowled well. Nevertheless, the young man bowled a good line and length and things started to happen. Wickets fell to both at regular intervals via some well-judged appeals and safe catching – including Darren snaffling a sharp one at slip. I counted 4 wickets for Luca and 3 for Anand. I did think that Justin made a meal of one low catch as even my old limbs would have got me closer to the ball – but he held it and at least I didn’t have to watch him bowl while Luca continued to take wickets. The Rushton number 11 tried to go down fighting but I heard the boys say that it ended with him being trapped in the shizzle funnel. I have no idea what that is – and at my age I have decided that there are some things I don’t need to know. Rushton ended on 107 all out and I thought a good win for the Foxes, representing an excellent team effort with contributions from nearly all. I was also pleased that I got chance to leave earlier than planned and watch my beloved reds take on Spurs in Madrid. I thought about chancing my arm and going to Spain on the off chance – but I think my days of pogoing on the terraces might be behind me…….looking forward to the next one.