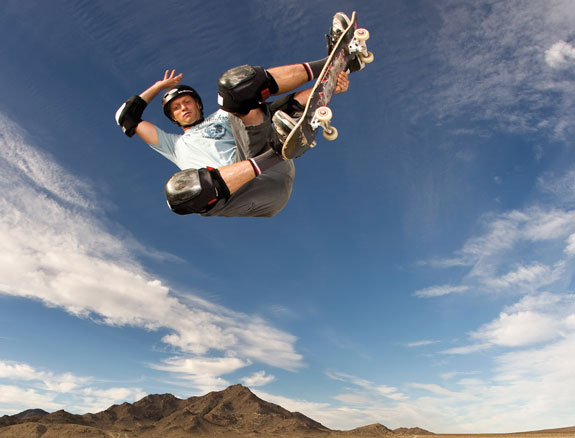 As with the most famous of come backs in sport Dot has been rolled out again to pen match reports for the season.

Welcome to the 2014 season. For the newbies in the team I try and write a match report that will include most of the important stuff but all of the funny and stupid stuff.

To remind everyone the same terms and conditions apply, namely

Firstly I have been told to congratulate a certain few of the squad for remembering where Northants County Cricket Club is. It’s the place where we held the preseason nets. Sadly we must help the senior citizens next season and remind them.

After a less than auspicious 2013 season and been cast aside into Div 2 our first game was against Kings Sutton, a team who has raced through the lower divisions. We welcomed two new guys to the team, Haris Syed, a mere 13 years young but with a great future and Justin Benedetti, a lot older and no future, sorry Justin points 1,2 and 3 apply.

So to the game, Ash ‘Evening All’ Day (the first man to take us down as skip last season!!) is again at the helm this season.

The pitch looked decidedly green and spongy (will come back to that later) and having won the toss Ash chose to bowl.

Expecting the boy racers to open the bowling Ash came up with cunning plan. Get the old dogs to rock up, bowl their 10 overs and pass out in the outfield.

Mark & Shahid steamed in with great pace to get the season underway. On a decidedly average track the opposition couldn’t get the ball off the square. You could say it was great bowling or you could say the track was playing like a mine field but it might have something to do with the odd bottle of Bud Kings supped before the off. 10 overs gone and only 8 on the board for the loss of 3 wickets. One each for the Fat Man and Mushy and the other a run from the young Haris.

After 20 overs of more huff and puff Ash decided to give Joshi and Rob a twirl. Rob on his line and length and Joshi, well well well Josh, a guy who won bowling averages last year and on this performance will win it again. 3 for 6 off 3 overs. Sounds superb? You can only describe what was chucked down as filth, right out the top drawer. His first ‘scalp’ being bowled off the second/ third bounce. Another with a lovely catch into the bulging midriff of Justin and another one which weren’t much better.

Two more run outs helped the cause. One from Jonty Rhodes at mid-on and another with 10 and 11 having a little dance. Rob chipped in with two, another ‘Worldy’ from Justin who had better calm down with his fielding capers.

All out for 62 in 28 overs. With tea an hour away GP went straight in try and get the job done. Lee ‘who needs to net’ Roberts and Ben ‘oh my back’ Young started up. Lee perished for a couple, Justin pulled a skier for 5 and Ben a steady 10 took us to 20 for 3 and thinking, here we go again. Rob stuck in on the pudding of a pitch and saw Josh (1), Tony (goose egg), fall quickly to leave the reply 35 for 5. However Rob’s 19 with Ash’s 9 and Ev’s 12 help settle things down. Only to leave the youngest player to have played for the senior side to hit the winning run. We all hope Haris remembers that in years to come and we can say “we played with the young lad before he went on to play for Northants”

Now back to the subject of green and spongy.

Spongy is our new entertainments secretary Darren ‘Gibbo’ Giddins for thinking he was Tony Hawk (world famous skate boarder) delivering beers that evening at Chez Adams. The walls need repainting from all the beer and the Gibster needs a new back.

Green- from the aforementioned Tony ‘windy miller’ Adams. To celebrate Ana’s and Tony’s wedding anniversary all the players were invited round to celebrate. Instead of Tone serenading and wooing Ana on their anniversary he got smashed and painted the smallest room in the house the next morning a. Argh young love.

Dot’s ‘other’ play of the game-   Sorry Josh. Or should we call you Percy Filth for that bowling display.